I am looking in depth at what different distribution companies do and also what genres of film they distribute.

Distribution companies are responsible for releasing the films to the public through theatrical releases or home viewing (DVD's, downloads, video-on-demand) 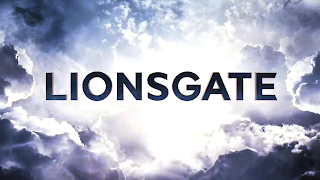 
From looking at the films that this company distribute we can see that they take many horror films.


They have distributed thrillers such as Tequila  Body Shots, Crank and Claustrophobia.

It is a major British distribution company that has a unique approach to releasing films and DVD's. They do this through using a variety of different mediums giving maximum media coverage for each film released.

This company seems to release a lot of drama and comedy films.


Thrillers released are Ghosted, Basement and The Haunted Airman. 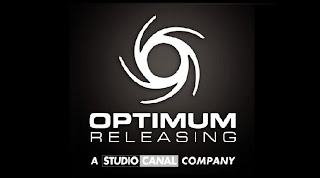 This company is know for its innovative approach to distributing films of all genres, and is one of the leading distributors in the UK. 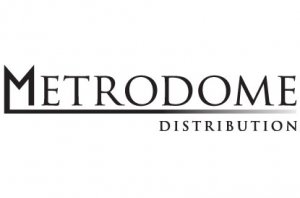 A distribution company that owns, manages and distributes films, TV and digital content.


Airborne, Twelve and They Crawl are all thriller films that have been distributed by this company.


This company seems to distribute sci-fi, horrors and thrillers more than any other genres.

Universal Pictures International is one of the oldest film studios around which still produces and distributes films continuously.


Johnny English Reborn, Illegal Tender and Affliction are all thriller distributed by Universal.


This company distributes all genres.